Cremation Traditions that the World Embraces 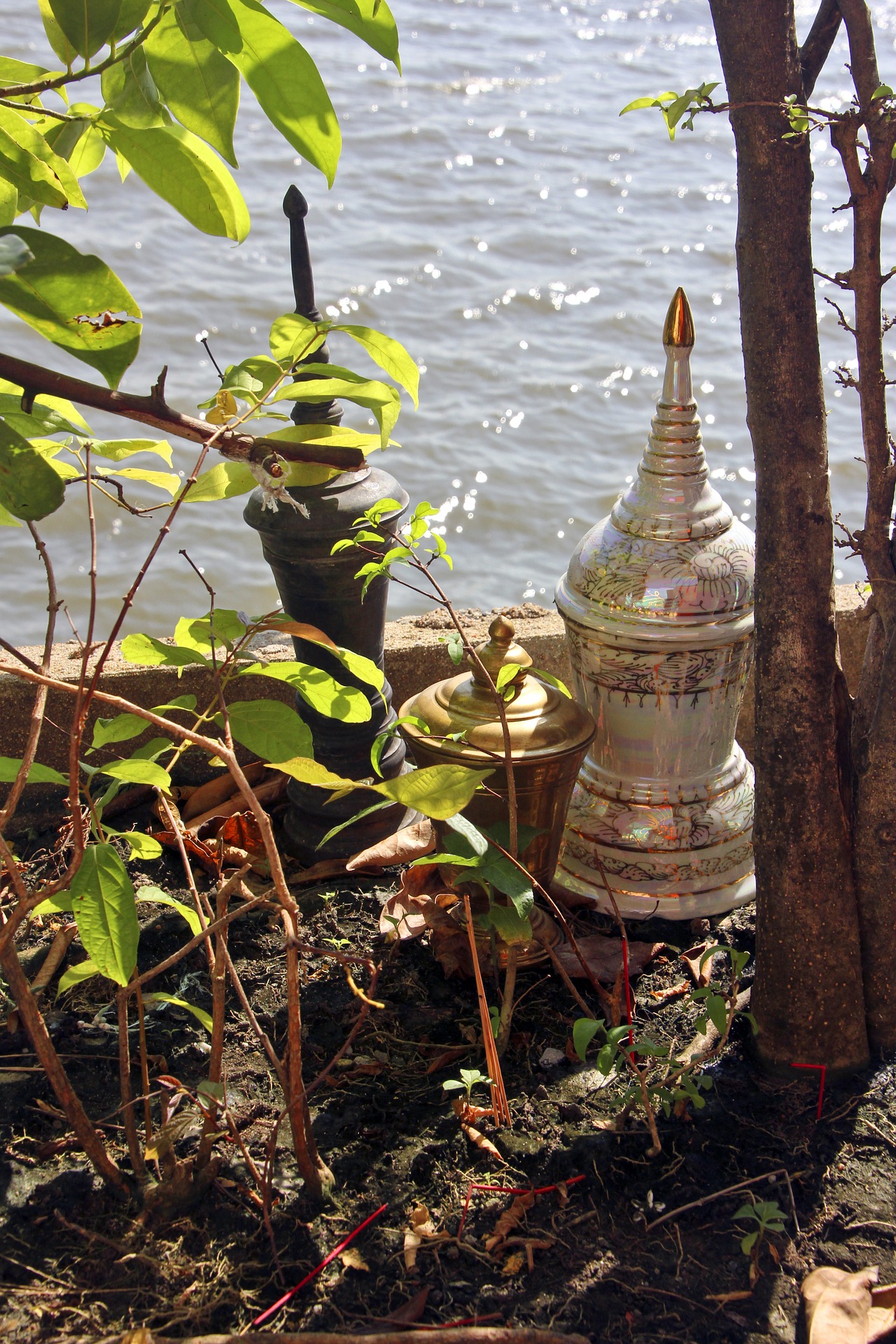 The process of cremating human remains has established worldwide reverence as part of a proper burial ceremony. For centuries, cremation was the primary choice for purifying the body of a deceased, as it mitigates the risk of disease contageon, and provides a magnificent celebration of the life of the person that has passed away.

Throughout history, many ancient cultures opted for cremation as the preferred method for conducting a memorial of those recently passed.

In the story of the Supreme Buddha, it tells that he told his followers of the eminent death of his body. He notified them of his instructions and prepared them for the moment of his transition from living being to the next incarnation. Of course, his followers were very sad. Nevertheless, he reminded them, that his primary message was that life is not permanent. Everything changes. All people who live, eventually die.

The Supreme Buddha also taught his followers not only how to live their lives, but also provided instruction on how to die well. He died with intent. While the veracity of the story of the Supremem Buddha's death is debated among historians, there were in fact, many witnesses. When it came time for his death, the Supreme Buddha is supposed to have self-ignited.

When the fire stopped, all that left of his human form were small pieces of bone, which have since become great treasures. These remenants were carried by devoted followers all across India and Asia and placed into memorial structures called stupas. There are hundreds of them that survive to this day.

For both religious and practical considerations, Hindus in India understand that cremation is the proper way for a burial.

With a population topping 1,326,164,000 people, India faces a serious issue in terms of managing the remains of it's deceased. Burial would simply be an impossible solution for hanlding the body of everyone who dies in India: it is simply a question of available space - there is simply not enough land. The Ganges River, where the cremated remains are typically disposed, is sacred. It is also a lifeline for the everyday necessities of millions of people, where they bathe, brush their teeth, and use the water for cooking and cleaning.

The cremation process in India is often an open-air cremation, and it is commonly administered on the banks of the Ganges River. Traditionally, the body of the deceased is prepared with fragrant oils and wrapped in white cotton fabric. Then it is placed on an elevated wood platform and then lit on fire. Once the fire burns completely burns out, the ashes are disposed of in the Ganges River.

The Vikings set a high bar in terms of burial style. When the leader of a Viking tribe passed away, their body was laid out in a boat filled with fragrant wood and doused with highly flammable pitch. The boat lit on fire and then pushed out into the sea.

The boat would drift out into the tide as it burned down to the water line, and according to their religious beliefs, the soul would be liberated by this ceremony, and would ascend into Valhalla to join the gods.

Americans have embraced cremation as the most preferred choice for handling bodily remains. The key reasons are economic, sanitation, and flexibility afforded in terms of conducting a memorial ceremony according to their own wishes for celebrating the life of the person that died.

Consider that it is not generally possible to legally bury a full human body outside of a cemetary, it is possible to spread the ashes of any person in the places that make the nicest celebration of their memory.

Cremation is both a convenient, socially accepted, and religiously tolerated choice for disposal of homan remains an excellent choice. To find out more please contact the kind staff at simplecremationonline.com to learn more about cremation and memorial ceremonies.